13. “Teach for the Planet”: An Interactive Lecture at Georgia College

11. Bet Less on Paris and More on Innovation

10. The University Press as Innovator

8. Joining Aevo, the New Trade Imprint at the University of Toronto Press

6. To Confront the Climate Crisis, Team Humanity Must First Confront Itself 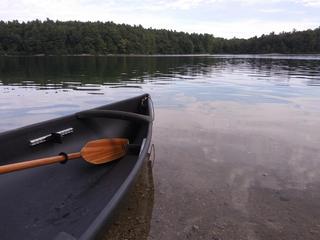